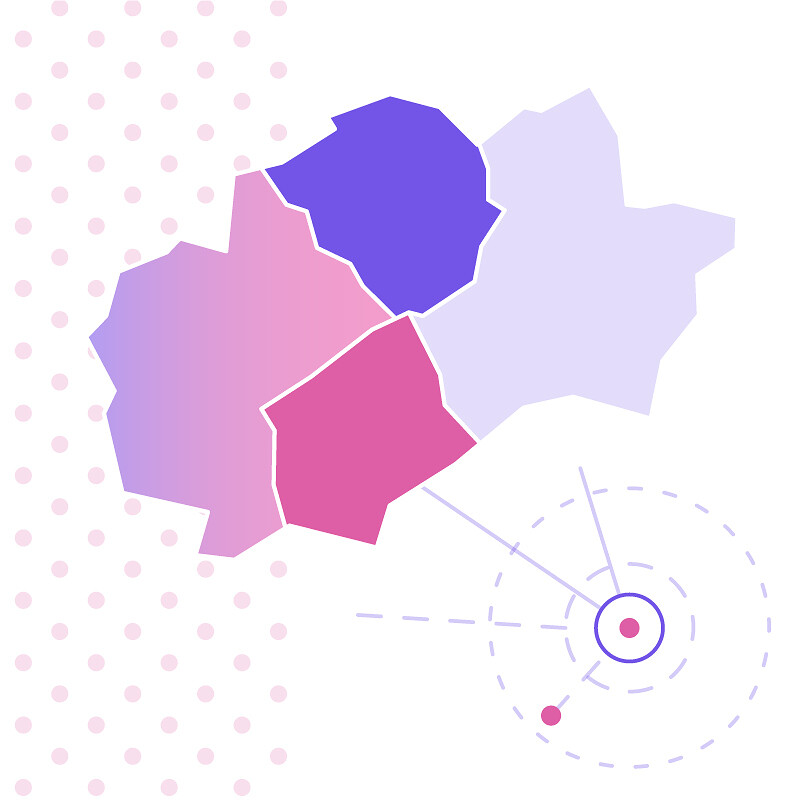 What is Choropleth Map?

A choropleth map is a thematic map that visualizes geographical areas or regions clearly divided with colors, shades or patterns in relation to a given variable.

This variable summarizes geographic features within each area, such as population density, forestation, or per-capita income.

Choropleth maps enable a variation or patterns across the geographical areas or show the level of variability within a region.

Pros and cons of choropleth maps

Choropleths are based on statistical data from government or other reliable sources and aggregated into well-known geographic units, making them easy to read. However, a disadvantage of choropleths are is tit is impossible to read or compare real values accurately.