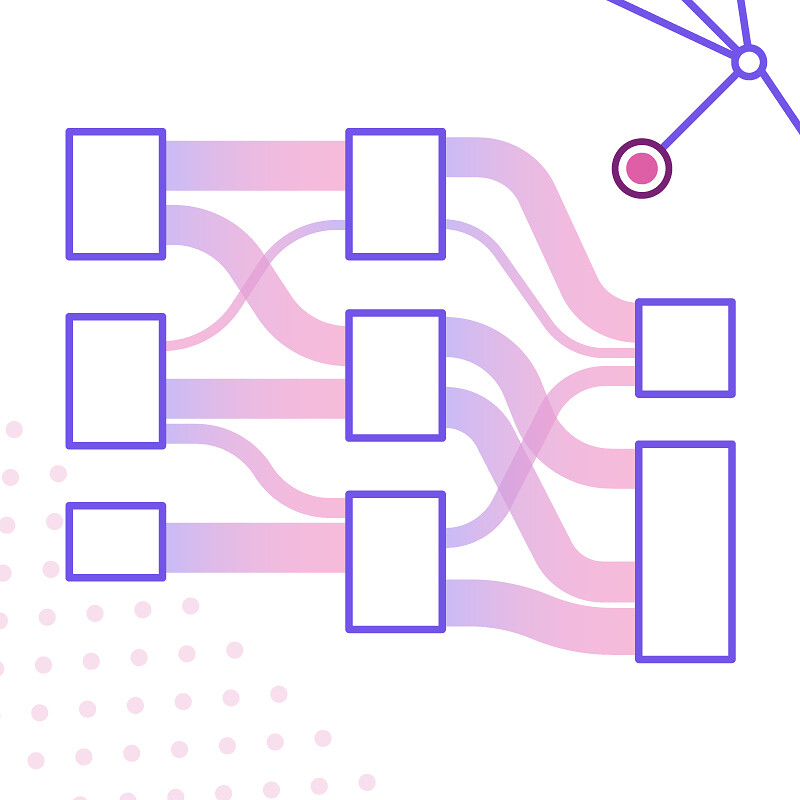 What is a Sankey Diagram?

Sankey diagrams are flow types that use arrows of different thicknesses to indicate the flow rate.

They can be used to visualize the energy accounts, material flow accounts on a different level, and cost breakdowns.

The history of the Sankey diagram

This type of diagram’s named after Irish Captain Matthew Henry Phineas Riall Sankey, who used it in 1898 to show the steam engine’s energy efficiency. However,  Sankey wasn’t the first who used it. One of the best-known Sankey diagrams examples is within a flow map made by Charles Minard to showcase Napoleon’s Russian Campaign of 1812: the flow map overlays a Sankey diagram onto a geographical map.

In the beginning, these charts were only in black and white and – as such – could display just a single type of flow. Then, when the colors started to be used, different kinds of flows could be expressed.